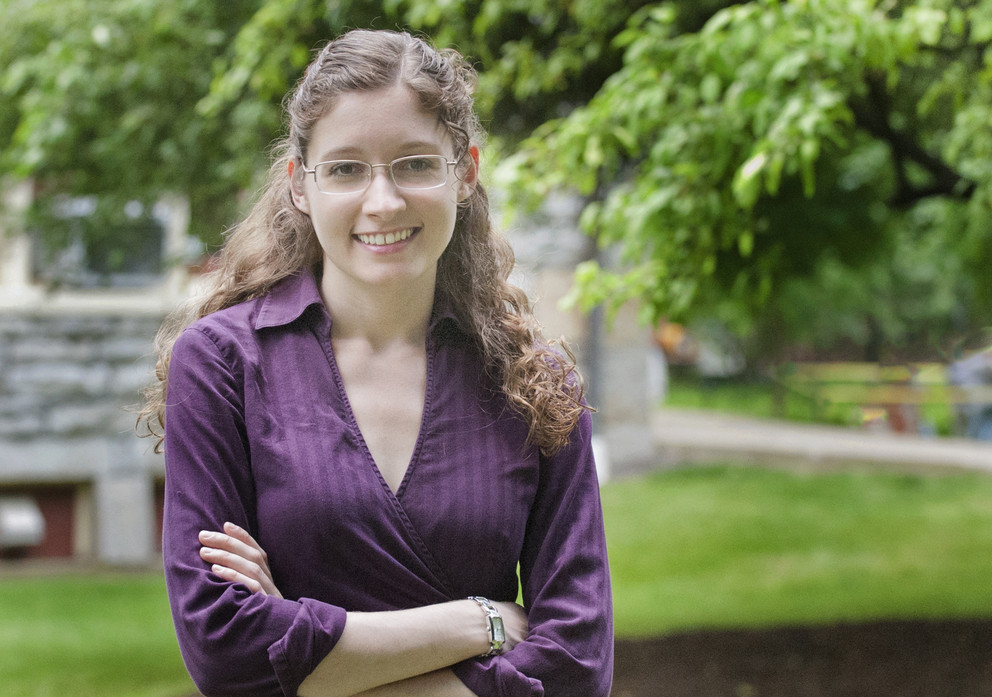 Leah Orr's research interests include eighteenth-century literature, fiction, book history, and the classical tradition in English translation. She has published on the attribution of work to Aphra Behn and Eliza Haywood; the representation of religion in Defoe's Robinson Crusoe; the genre terms early novelists used to describe fiction; and the eighteenth-century reception of Horace and Virgil. Her work has appeared in various journals, including Philological Quarterly, Studies in Philology, Modern Language Review, Papers of the Bibliographical Society of America, and Journal for Eighteenth-Century Studies. Leah Orr holds the Flora Levy/BORSF Professorship in English for 2019-2022. 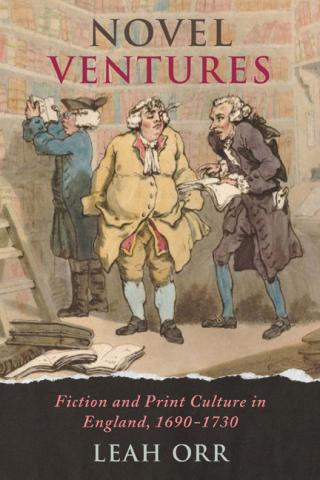 She is the author of Novel Ventures: Fiction and Print Culture in England, 1690-1730 (Charlottesville: University of Virginia Press, 2017), viii + 336 pp. Resisting the standard “rise of the novel” paradigm, Novel Ventures incorporates new research about the fiction marketplace to illuminate early fiction as an eighteenth-century reader or writer might have seen it. Through a consideration of all 475 works of fiction printed over the four decades from 1690 to 1730, including new texts, translations of foreign works, and reprints of older fiction, Leah Orr shows that the genre was much more diverse and innovative in this period than is usually thought.  Ultimately, Novel Ventures concludes that publishers had far more influence over what was written, printed, and read than authors did, and that they shaped the development of English fiction at a crucial moment in its literary history.