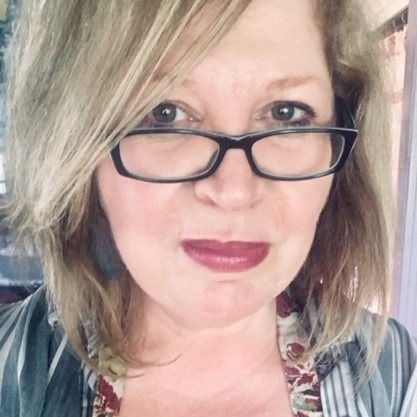 Dayana Stetco is the Mary E. Dichmann/BORSF Endowed Professor of English at the University of Louisiana at Lafayette. Her trilogy of plays, The Falling, was released by Yellow Flag Press in 2016. Her book, Seducing Velasquez and Other Plays, was published by Ahadada Books in 2009. In 2017 she co-authored two hybrid books – nonfiction and drama – In Place of This from Akinoga Press, and Revision from the University of Louisiana Press. Her plays have been produced in the U.S., her native country, Romania, and the UK. Her fiction, plays, essays, and translations have appeared in Requited, Two Lines, Packingtown Review, BathHouse Hypermedia Journal, Peter Greenaway’s Postmodern/Poststructuralist Cinema, Emergency Almanac, Eleven Eleven, Masque & Spectacle, Fairy Tale Review, Muse/A, and others. She is the recipient of a 2017-18 Art Residency with the Acadiana Center for the Arts, and the Artistic Director of The Milena Theatre Group (www.milenagroup.blogspot.com), an interdisciplinary ensemble she founded in 2000. To date, the group has produced 18 original plays. Her book, The Loneliness Pill and Other Plays, will be released by Akinoga Press in April 2020.