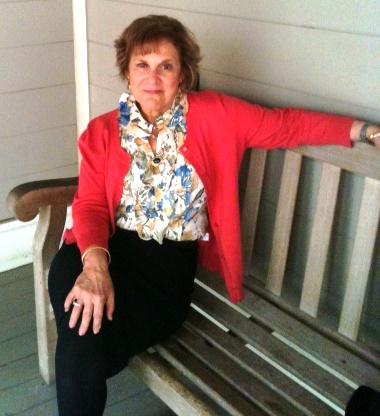 Mary Ann Wilson is the author of Jean Stafford: A Study of the Short Fiction (Twayne, 1996), and the co-editor of North and South: Essays in Gender, Race, and Region (Cambridge Scholars Press, UK, 2013), as well as numerous articles and book chapters on American women writers. Her most recent essays are: “Rebecca Wells: The Divine Saga Deep in the Heart of Louisiana,” in Louisiana Women: Their Lives and Times, Vol. II (University of Georgia Press, 2016), and the forthcoming “Redneck Feng-shui: Duck Dynasty and the Other Louisiana” in Small Screen Souths: Interrogating the Televisual Archive (LSU Press, 2017). Her research and teaching areas are nineteenth and twentieth-century American women writers, and most recently the cultural work of Louisiana women 1880-1925, and representations of Louisiana in the media.

Honors and awards include: