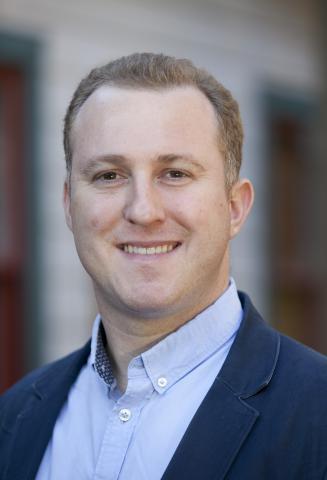 Virgile Beddok received his B.A in Media Production from the University of Applied Sciences in Darmstadt, Germany. A lifelong fan of Southern American music, Beddok's bachelor’s thesis, New Orleans Music Renaissance, was a feature-length documentary on the post-Katrina music scene. The film aired on the French TV channel MEZZO, and screened at the New Orleans Film Festival in 2009. Fascinated by New Orleans music and eager to keep learning the craft of narrative filmmaking, he finally moved to the US in 2010 to work on an M.F.A in Film Production at the University of New Orleans.

Professor Beddok has worked on a multitude of short films as cinematographer, director and/or editor. He continues to do film work within the music scene. For instance, he was the ENG Broadcast producer for Voodoo Fest in 2013 and 2014, and the videographer for the New Orleans Jazz Orchestra. Today, he still combines his passion for both music and film by working on short and feature films, and by filming projects for musicians such as master drummer Stanton Moore.

He teaches lighting, camera and production techniques, as well as film directing and digital video editing, and guides students through senior capstone projects.