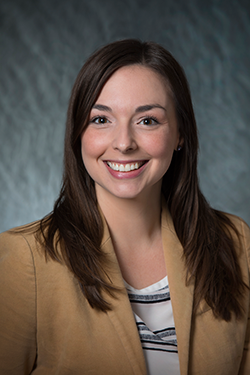 As a literary and cultural studies scholar, Maria is broadly interested in the violence of racial capitalism in US literature and culture. Her work primarily deals with how violence arises out of and impacts capitalist social relations and ideological production, especially as it relates to notions of selfhood, ownership, and state power across the long nineteenth century.

Right now, she’s at work on her first book project, At All Costs: Extralegal Violence and Liberal Democracy in US Culture, which examines extralegal violence not as a lawless force that threatened American liberal-democratic governance but instead as emerging from and further entrenching the conditions that governance set.

Maria’s work appears in Callaloo, Nineteenth-Century Literature, and Studies in American Naturalism, and her edited collection titled Reading Confederate Monuments is under contract with the University Press of Mississippi.