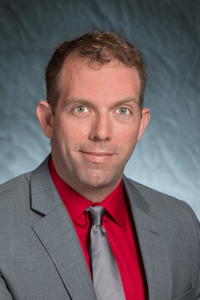 Professor Marschall has worked as director, cinematographer, editor, and sound recordist and mixer on scripted films, music videos, documentaries, commercials, and news pieces for various markets in the USA, Japan, China, and Taiwan. Many of his films have been screened at festivals and on TV in the US, Europe, and Asia. His most recent works include working as cinematographer on Penghu Stories, a documentary about three groups of people with unusual stories living in Taiwan, and another documentary (currently in post-production) that focuses on a small part of the indigenous population of Taiwan and their attempts to keep their culture and traditions alive. Penghu Stories aired on Taiwanese TV in 2017.

Professor Marschall loves films because the best films make us grow. By experiencing the world through different perspectives, films bring people together--and that is what he hopes to achieve with his work.